You may often find that the words jungle and rainforest are frequently interchanged when talking about the Costa Rican ecosystem. While both exist in abundance, there is a less than subtle difference between the two.

In the simplest of terms, rainforest tends to, unsurprisingly, comprise trees, the foliage of which creates a canopy which is relatively impermeable to light. As a consequence, the environment underneath this canopy tends to be slightly more spartan, which also explains why 90% of all creatures which inhabit a rainforest do so high in the trees and not at ground level.

Jungle exists where the rainforest canopy is either sufficiently thin to let in a reasonable amount of light, or where there is no forest as such. One of the main reasons there is a lower percentage of jungle in Costa Rica in relation to overall land mass compared other South American counties is through the preservation of the rainforest.

Where deforestation takes place, jungle takes over, unless the land is replanted commercially, as is happening in countries such as Malaysia and Borneo. Nature has a way of creating jungle as this will usually be found alongside rivers, where there have previously been forest fires caused by lightning, or where damage has been caused by a hurricane.

What will you find in a Costa Rican jungle

Here at Costa Rica Rios, we are probably asked this question more than any other, and our usual reply is to say that there are too many plants, insects, birds and animals to mention individually. From what we have gleaned over the years running adventure tours throughout Costa Rica, there isn’t a definitive answer to which animals can be found in Costa Rica jungles, but we know the best place to go to find out all about the Costa Rica jungle, rainforest and cloud forest. TheChildren’s Eternal Rain Forest, the largest private conservation area in Costa Rica, is a project funded by schools and children around the world and covers 54,000 acres. As an example, this reserve is home to 440 (5%) of the species of birds in the world, 60 (6.5%) of species of bats, 700 (3%) of butterflies in the world and 360 (3%) of ferns.

Any rainforest or national park which has a river running through it will have an element of jungle. Similarly, jungle can be found on the fringes of rainforests where light has been able to penetrate.

To appreciate much of the wildlife that is found in jungles, taking a river tour or river kayak tour is a great way, especially as the latter is particularly silent and less likely to disturb animals that live near the water’s edge, including pumas and leopards, monkeys, etc.

Some of the best jungle to be found in Costa Rica includes:

Specializing in adventure vacations in Costa Rica, here at Costa Rica Rios, aside from our 8-day Adventure Tour, we can create individual, bespoke adventure packages, including a Honeymoon Adventure Vacation, to concentrate on your favored activities, and particularly rainforest and jungle treks. 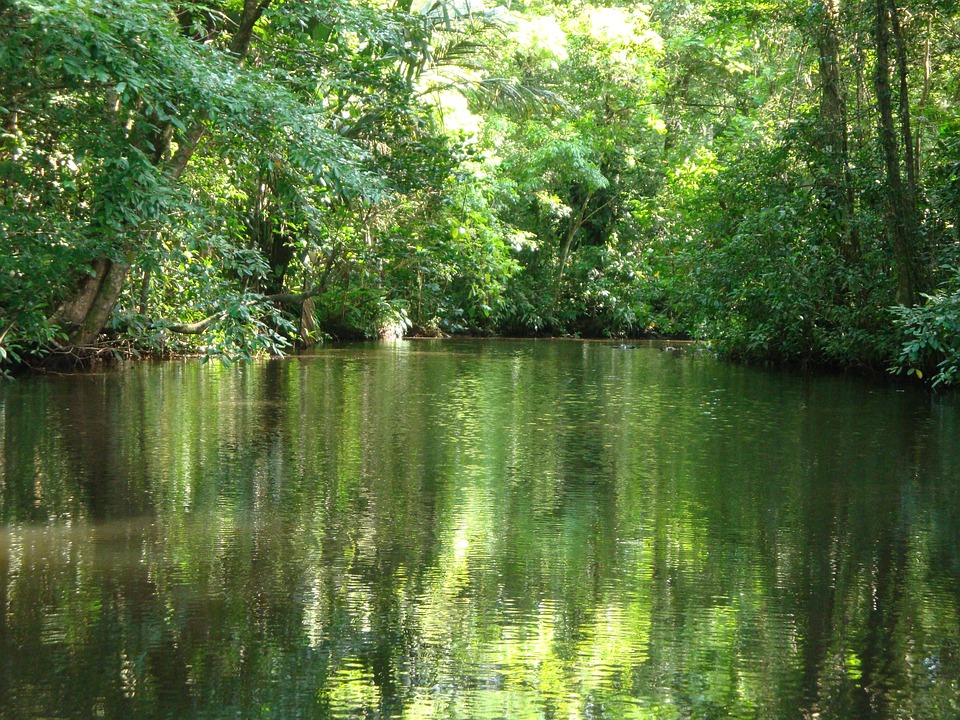 Convenient and easy to reach, affordable, exotic, varied, and spellbinding – Costa Rica has all the hallmarks of the ...
Read More »

Imagine, if you will, waking up to an invigorating yoga class on the terrace of a stunning eco lodge. The jungle around ...
Read More »